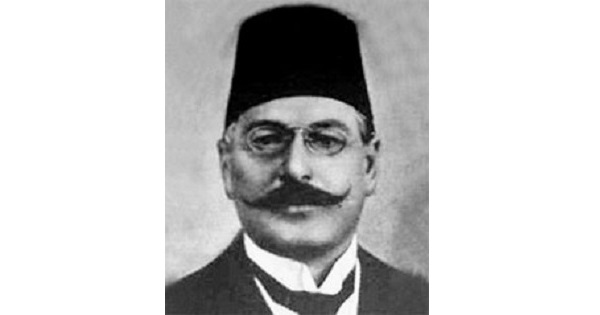 Dr. Mehmed Reşid Bey (Mehmed Reşit Şahingiray) was a military doctor and prominent member of the Committee of Union and Progress. Reşid was an ardent nationalist who had a religiously and racially inspired hatred of Christians.

From 8 July 1913 until 23 July 1914, Dr. Reşid served as district governor of Karesi (province of Balikesir) where he organized the forced deportation of Ottoman Greeks on the orders of Talaat.  Hans-Lukas Kieser writes that as Vali of Diarbeikir, "Reshid developed a particular zeal in the liquidation of Christian communities."

After the Great War Reşid was jailed, accused of crimes against humanity but succeeded in escaping from the Bekir Aga military prison. In early 1919 Dr. Reşid committed suicide by shooting himself.