The Eastern Question: The Last Phase 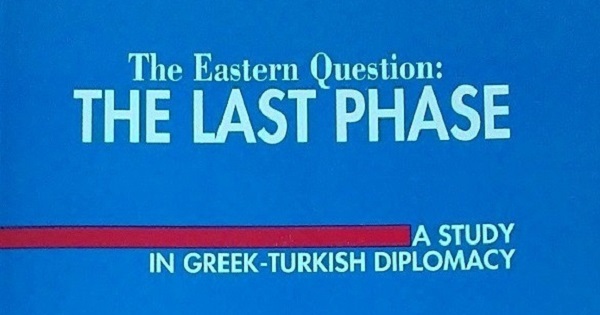 "The Eastern Question: The Last Phase examines the tremendous human dislocation that accompanied the final collapse of the Ottoman Empire and the emergence of modern Turkey, culminating in the Treaty of Lausanne. It offers a clear, comprehensive and authoritative analysis of complex issues that defined Greek-Turkish relations all through the twentieth century and remain sensitive to this day. A work of pioneering scholarship when it first appeared more than thirty years ago, it has lost none of its originality and value for those who wish to understand the current search for accomodation between Greece and Turkey."
- John O. Iatrides, Professor of International Politics, South Connecticut State University. (from the back cover).